Use your cards and fight in battles alongside Harry Potter 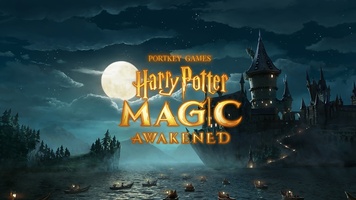 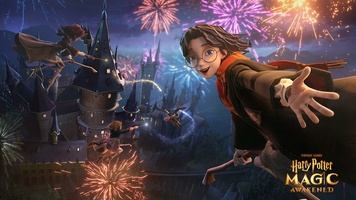 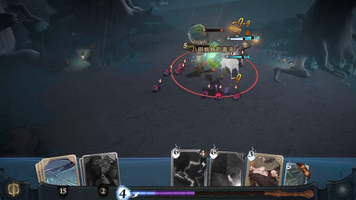 Advertisement
Harry Potter: Magic Awakened is a game that mixes role-playing and cards to transport you to the magical universe of Harry Potter. With a variety of powers and the help of dozens of well-known characters, you'll be in charge of using the best skills possible to defeat all your enemies.

In Harry Potter: Magic Awakened you'll find tons of 3D scenes that will make you feel fully immersed in the young wizard's universe. After passing through the door of Hogwarts you'll be faced with tons of missions that you'll try to solve in the shoes of the wizard you play. In fact, before starting the first game, you'll be able to customize your character's appearance with different outfits or wands.

One of the key aspects of Harry Potter: Magic Awakened is that not only do you have to focus on the intensity of the fights. You'll also have to select different paths depending on the decisions that characters like Rubeus Hagrid will have you make. In any case, once you find yourself in a confrontation, you'll just have to slide the different skill cards over the battle zone to reduce the life of each enemy. This is how you'll be able to demonstrate everything you've learned at the most famous school of magic and sorcery of all times. You'll also have to keep an eye on the bar in the form of a wand that will get filled with energy as you take down each monster.

With its combination of 3D anime aesthetics with the entire Harry Potter movie universe, this game was made for fans of the movie saga. With so many different powers, you'll be able to use skill-based tactics to defeat all your enemies. Plus, you'll gradually get to learn tons of details of a backstory that will keep you hooked throughout every round you play.
Reviewed by Carlos Martínez
Advertisement

There are opinions about Harry Potter: Magic Awakened yet. Be the first! Comment

Genshin Impact
An open-world RPG with spectacular graphics
Brawl Stars
3-on-3 battles from the creators of Clash Royale and Clash of Clans
Fashion Empire
Manage luxury fashion boutiques in this game!
Vampire's Fall: Origins
Will you be the hero that the world needs?
Sword and Magic
Explore a spectacular fantasy world
League of Legends: Wild Rift
The MOBA king deploys its arsenal on Android
Cookie Run Kingdom
The sweetest kingdom is back
LifeAfter (Global)
Cling to life in a hostile world